The second part of the Rwandan genocide, Gourevitch labels as “Part Two” in his book. It is mainly focused on reprisal killings, the flight of the Tutsis, and the endless Zaire civil war. Throughout Philip Gourevitch’s writing however, he seems to give a pro-Kagame, pro-tutsi view. Paul Kagame was at the time the Vice President of Rwanda but is now the 6th and current president. Kagame has also maintained relatively close relations with the US. He was also the commander of rebel force that ended the 1994 genocide. The main event that occurred after the genocide was the The first Congo War which was from October 1996 – May 1997. The war took place mainly in Zaire and was a foreign invasion of Zaire led by Rwanda. One important result of this war was the renaming of Zaire to the Democratic Republic of Congo which is what it is known as today. Another important event was Operation Turquoise which was a French military led peace making-op. The violence in this region in these years were massive and catastrophic, roughly 4-6 million died in total. Many tried to flee the region and became refugees that were sent to camps. These camps carried deathly diseases that spread quickly and caused even more deaths. The camps of Zaire were known as “Goma” because that is where they were located. Today Joseph Kabila is the current president of Congo and his term ends in 2016. There is still presently killings and violence happening in the area which leaves the country open-ended for the possibility of another civil war occurring. 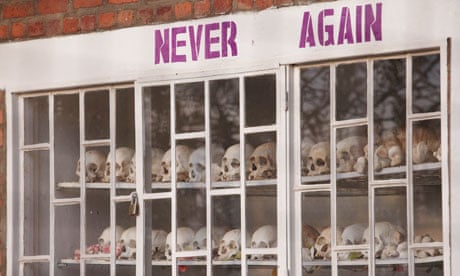 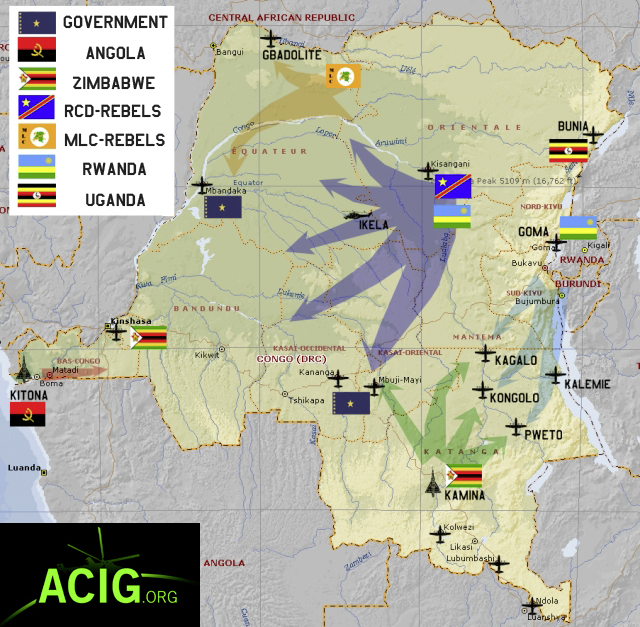