Pol Pot is the former prime minister of Cambodia and leader of the Khmer Rouge. He was also General Secretary of the communist party of Kampuchea (1963-1981). Pol Pot became leader of Cambodia in April 17th, 1975 and ran a totalitarian dictatorship. Throughout his rise in power Pol Pot caused executions, bad working conditions, malnutrition, and poor medical care which resulted in 25% of the population (7-8 million) to die under his rule. In 1979, the Vietnamese Army invaded and deposited the Khmer Rouge, which was the Communist Party of Kampuchea. Pol Pot’s form of government controlled every aspect of a civilians life from money, property, jewelry, and even having a religion was outlawed. His brother in law was Ieng Sary also known as “Brother Number Three” who was also a co-founder of the Khmer Rouge. The Viet Minh was a Communist Organization led by Ho Chi Minh, it elevated a lot of nationalism and was made to fight back the French and Japanese forces. Later in 1956 there was the Dien Bien Phu Battle which ended the French involvement. One thing that I found interesting from learning about this was the phrase “year 0” and that a country can declare that and essentially re-do they’re entire way of life. Year 0 was announced in this case in 1792 and even resulted in the re-doing of the calendar. 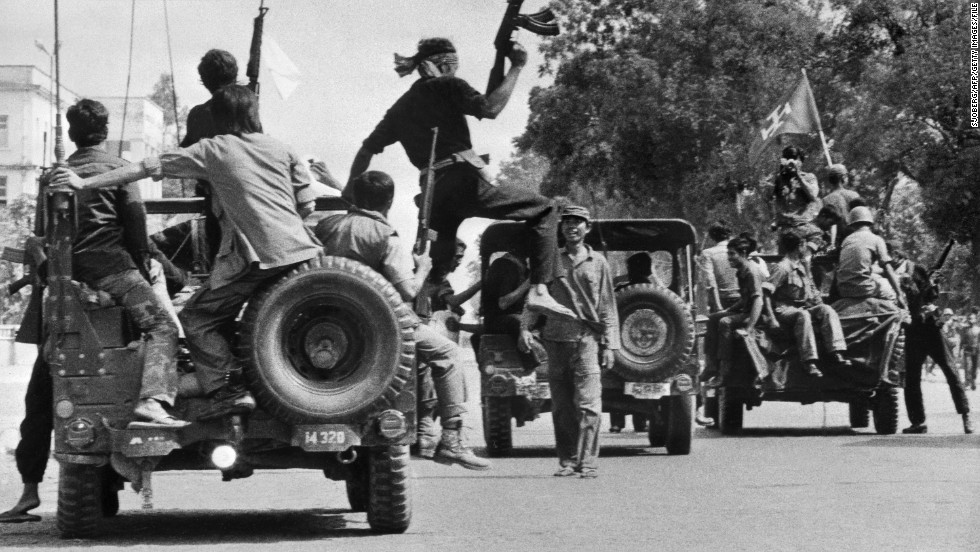